I have some comments about one comment concerning the movie. 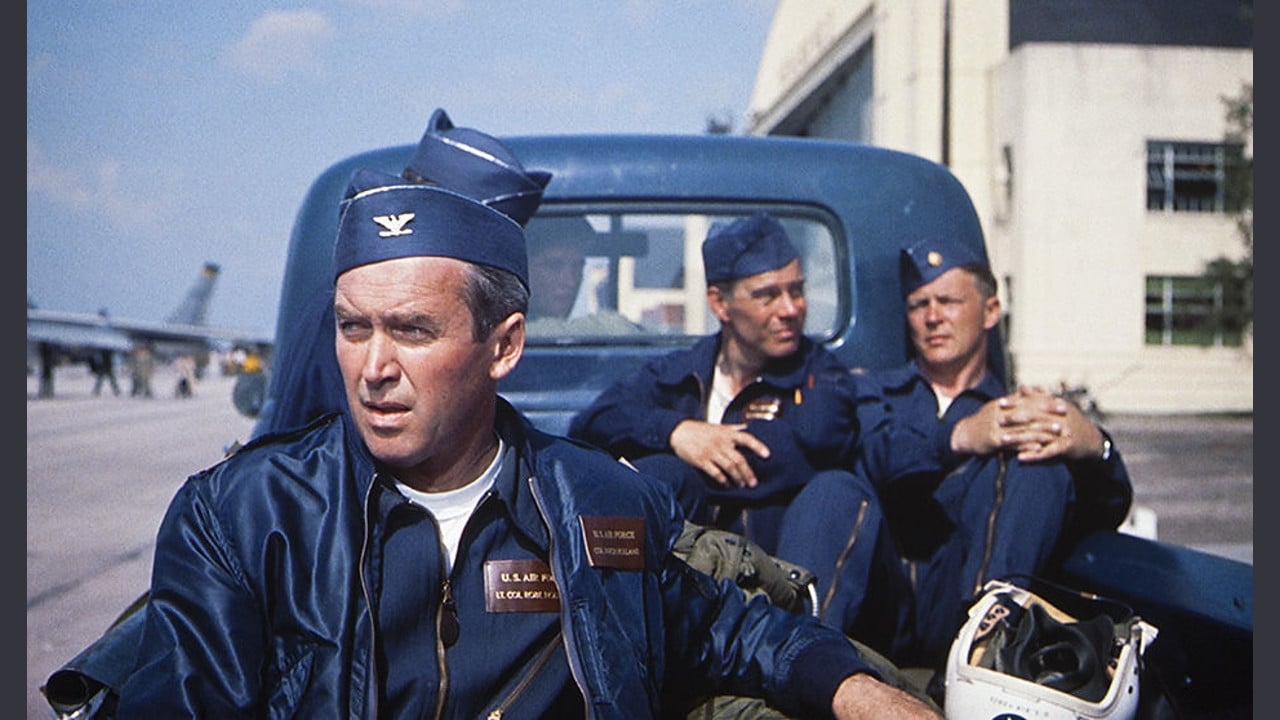 First off, no one saw that movie at a SAC base theater. It was banned, and for good reason.

The movie portrayed very accurately all the hours that SAC pilots and crewmen spent away from their spouses and family. It implicated the extreme dangers of technologies for strategic warfare that were ever changing and never proved out till some Air Force pilot actually got out and flew those new planes.

You can read online about the prop reverse and engine overheat problems that caused fatal crashes. 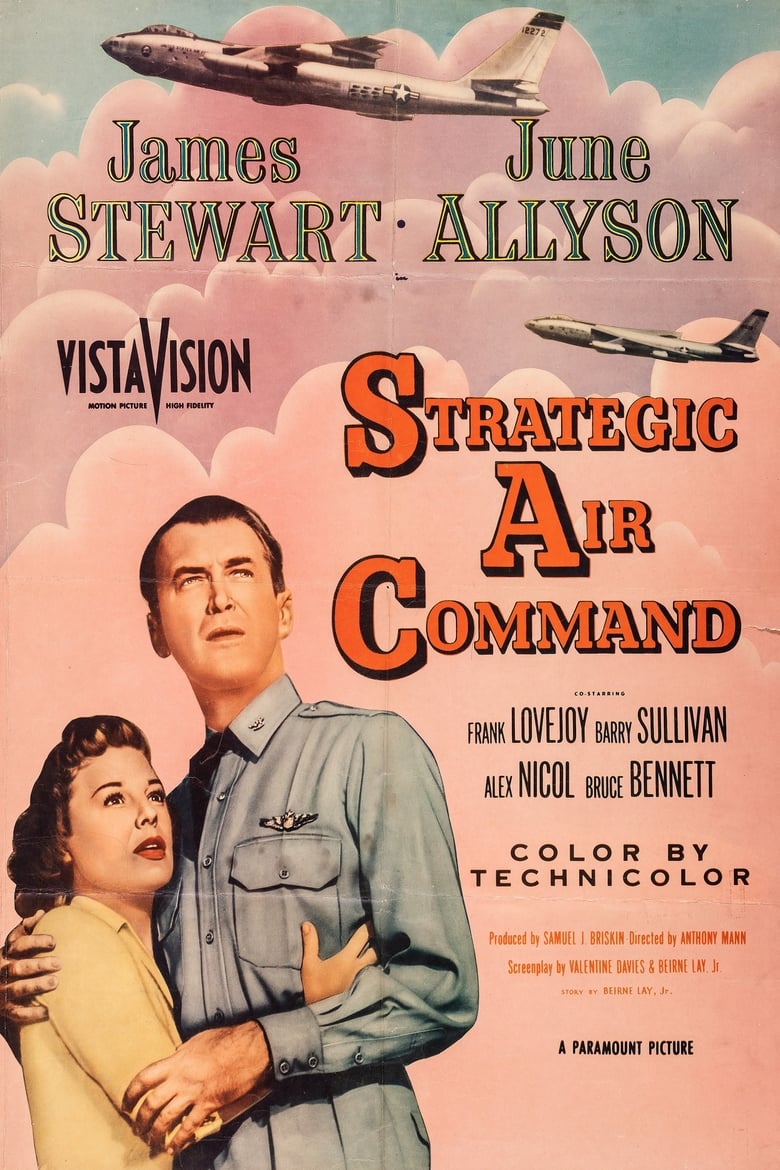 To say that the movie was written, acted, and directed poorly is an unfair assessment. When that movie was created, it was done as well as any other of the times. That any one would even consider making that movie deserves some admiration. I was a SAC brat during those years, and I can tell you that the public was well served by the movie.

The china in our cupboards would rattle!

The only part of the movie fommand I thought was unrealistic is when the bomber crashed near Greenland. Judging by the terrain that was under the plane, it would have been impossible for that plane to survive to the extent that it did. It's a movie! The B was an immense airplane. It was the only bomber at the time that could fly a long distance with a nuclear weapon.

The B was a medium range bomber and couldn't carry mvoie weight of the largest read big and heavy weapons of the day. Well those are my comments.